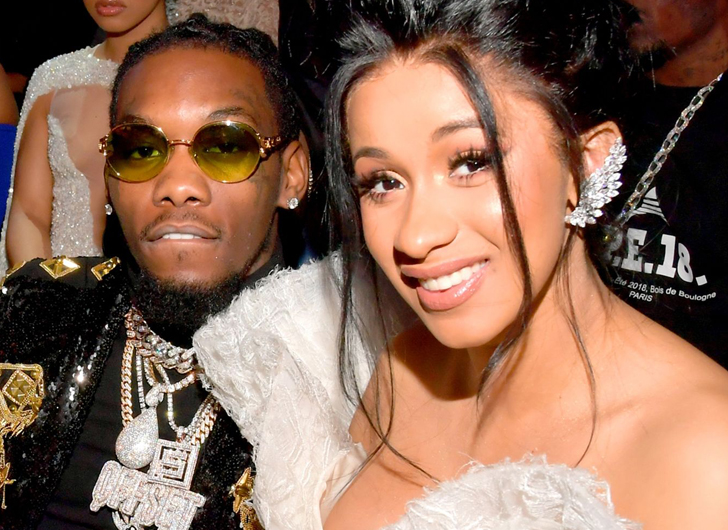 After three years of marriage, Cardi B has filed for divorce from rapper Offset following allegations of infidelity.

According to People, the couple – who share two-year-old daughter, Kulture Kiari – are due in court on November 4th after Cardi filed for divorce at an Atlanta courthouse this week.

People reports the filing states the marriage is “irretrievably broken” and that “there are no prospects for reconciliation.” Cardi is requesting “primary physical custody” of their daughter.

According to People, the split follows accusations of Offset’s infidelity during the marriage, with Cardi B reportedly finding out the Migos rapper had been unfaithful once again.