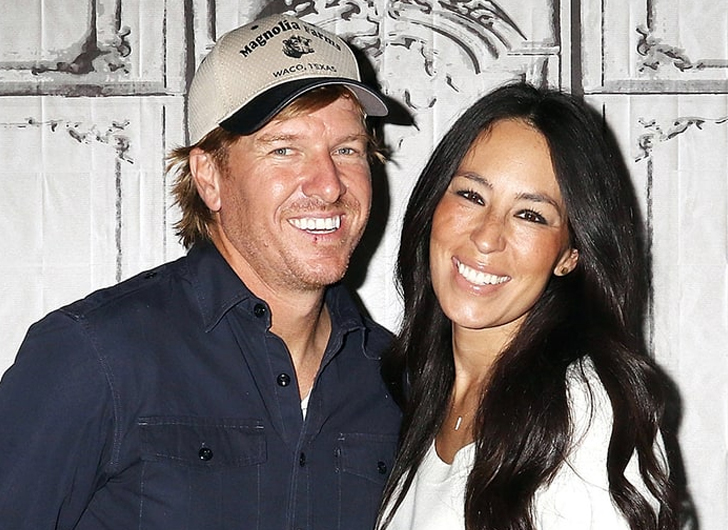 Fixer Upper stars Chip and Joanna Gaines have opened up their first restaurant in Waco, Texas and the menu looks truly scrumptious.

went to the opening of @magnoliatable today and was absolutely blown away by the amazing service and the kind workers, not to mention the to die for food and beautiful decorations! As always great work @joannagaines and @chipgaines it was worth getting up early for!! pic.twitter.com/Z9kefdgiVz

The aptly named Magnolia Table opened early Monday morning with little fanfare, but fans from across the country still flocked to try and get a seat for the opening of the breakfast and lunch establishment.

Here’s the Magnolia Table menu for anyone wondering but not sure if they wanna come out here yet! pic.twitter.com/vGtIc1PE3F

The menu is full of breakfast and lunch classics offering a range of tasty options from southern comfort food to farm-fresh healthier options and of course a range of goodies from their already established Silos Baking Company bakery.

Joanna Gaines, who is pregnant with the couples fifth child, recently authored a cookbook which will hit shelves in April and revealed on Instagram she plans to use produce from their garden in the restaurant.

The couple revealed on their website it has been a dream in the making to open a restaurant and Magnolia Table promises to specialize in “fresh, homegrown ingredients and good old fashioned cooking.” “Much of the produce used in our dishes is grown locally at Joanna’s farm garden, and many of our eggs come from her chickens, too!”