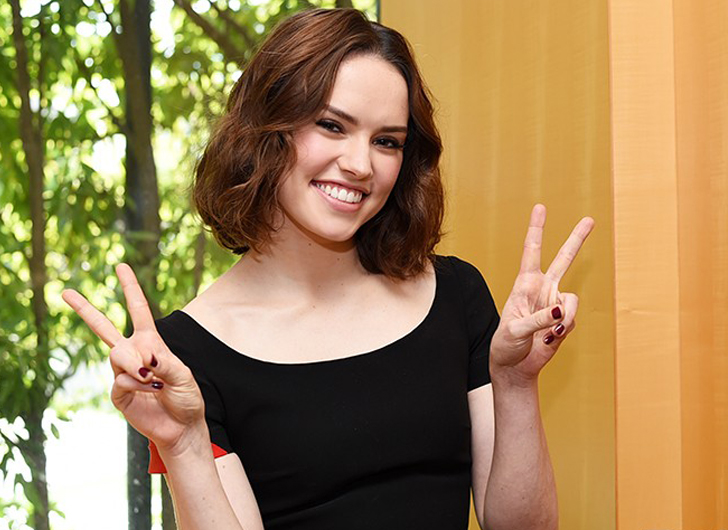 Following a post regarding the celebration of International Women’s Day, the 23-year-old starlet found herself being criticized for her thin weight and appearance. The post-which has since been deleted-featured a photo/meme of Ridley with the quote “I can’t believe the unrealistic expectations I’m setting for young girls. Who cast me anyway? Don’t they know real women have curves?” 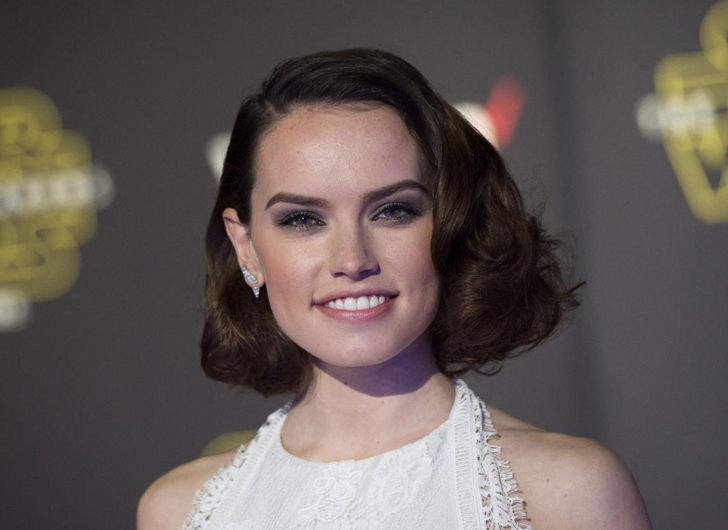 Ridley responded stating, “‘Real women are all shapes and sizes, all ethnicities, all levels of brave. I am a ‘real woman’ like every other woman in this world.”

Ridley then opted to focus on kindness in an attempt to turn something negative into something positive.

She wrote a post to her fans stating, in part, “Remember that expression, if you don’t have anything nice to say, don’t say anything at all. Kindness isn’t going to cure the world of all its awfulness but it’s a good place to begin.”

Guys it was not my intention for anyone to send messages to that poor person that posted the original picture. My whole post is about being kind to each other, so please refrain!