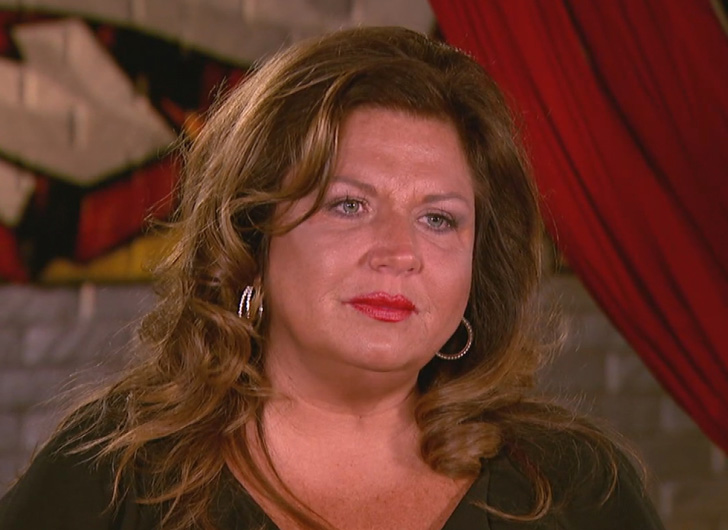 In an interview filmed before she went into prison, Dance Moms star Abby-Lee Miller revealed, “I probably won’t survive prison.”

.@Abby_Lee_Miller gets candid with @TheView's @JedediahBila in an exclusive sit-down interview, next Tuesday at 8/7c on @Lifetimetv! pic.twitter.com/mSLUe4Lif7

The interview, Dance Moms: Abby Tells All is scheduled to air on the Lifetime channel on July 25.

Miller is one-week into serving her 366-day prison sentence on charges of bankruptcy fraud.

The Lifetime interview special features The View’s Jedidiah Bila, who told the audience on Tuesday’s episode of the show, “I promise you, I learned things about her I never thought I would hear. There’s lots of tears. There’s lots of revelations.”