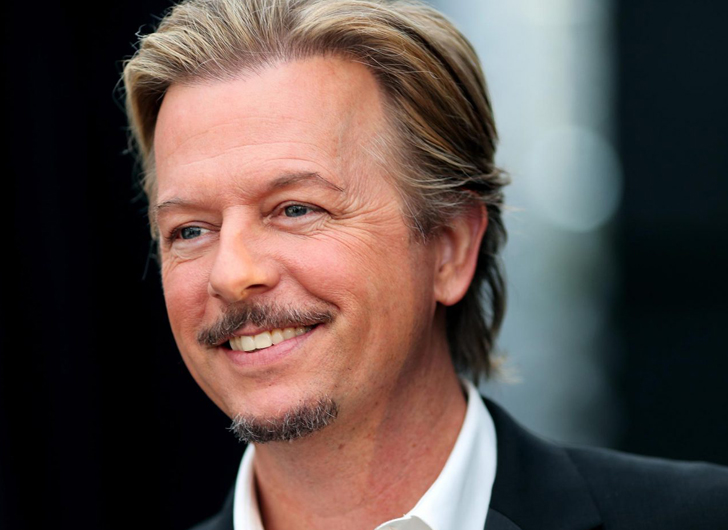 David Spade is getting ready to mingle with the singles with the comic actor slated to guest host the upcoming season of Bachelor in Paradise.

According to People, Spade will be one of a number of celebrities stepping in to guest host the reality dating show after longtime host Chris Harrison announced he would be stepping away from the Bachelor franchise after defending contestant Rachael Kirkconnel’s “past racist actions.”


People reports Spade is a well-known fan of the Bachelor shows and frequently covers the shows on his Instagram account.

According to Variety, production on Bachelor in Paradise is set to begin next week and the new season will premiere on August 16.