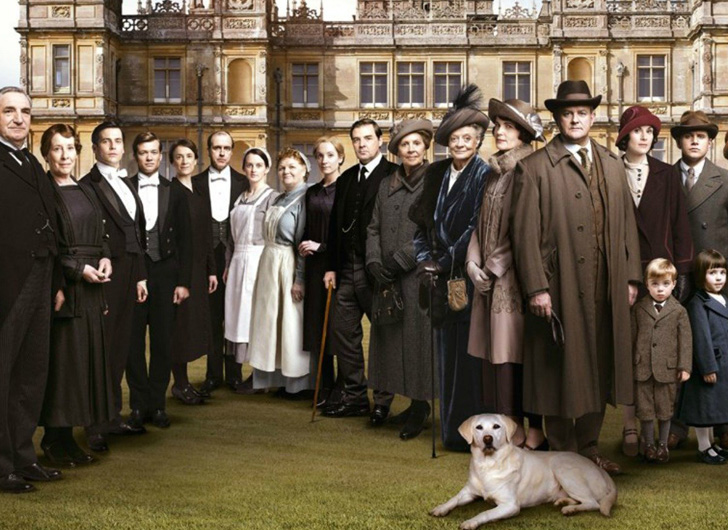 Downton Abbey is coming to the big screen – and it will include the entire original cast!

Welcome back to Downton! We’re thrilled to announce that #DowntonAbbey is coming to the big screen. Film production begins this summer. pic.twitter.com/3scMUmosic

The hit period drama has amassed millions of loyal fans across the globe, many of whom have been left begging for more after the series came to an end. Fortunately, for eager viewers the Downton movie will address the next chapter for the Crawley family.

Downton Abbey’s creator Julian Fellowes has penned the film’s script and will, according to the BBC, executive produce the movie alongside Nigel Marchant, Liz Trubridge and Gareth Neame. The film is to be directed by Brian Percival and will begin filming later this summer.

Delighted to announce we’re getting the band back together! #DowntonMovie #DowntonAbbey pic.twitter.com/ie3K2xr3Iv

“When the television series drew to a close it was our dream to bring the millions of global fans a movie and now, after getting many stars aligned, we are shortly to go into production,” Neame said in a press release. “Julian’s script charms, thrills and entertains and in Brian Percival’s hands we aim to deliver everything that one would hope for as ‘Downton’ comes to the big screen.”