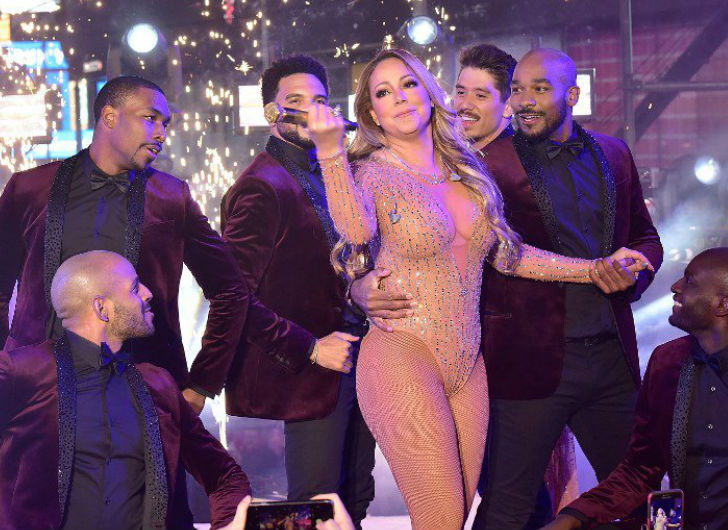 Jenny McCarthy, who has helped co-host the Dick Clark New Year’s Rockin’ Eve bash alongside Ryan Seacrest for the past seven years, has weighed in on Mariah Carey’s disastrous performance.

On her SiriusXM The Jenny McCarthy Show, McCarthy revealed what exactly went on behind the scenes during the botched performance.

“All of a sudden I felt really bad for her, because it was that bad, it was like a complete train wreck,” the radio host revealed after watching the performance. “Mouths were hanging open, everyone was shocked…It was just, it was so bad.”

“If Dick Clark were alive today, I guarantee he would be on air right now fighting back. He’s not so I’m going to,” Jenny told listeners. “Dick Clark Productions have been doing this show for 45 years. So for Mariah to defame them was so incredibly insulting for the group of people who work their balls off preparing and rehearsing for their musical guests.”

McCarthy added, “I think Mariah was nervous as hell. I think she chose really tough songs to try to sing along with….I don’t believe there was a problem with her inner ears. I think she used it as an excuse.”