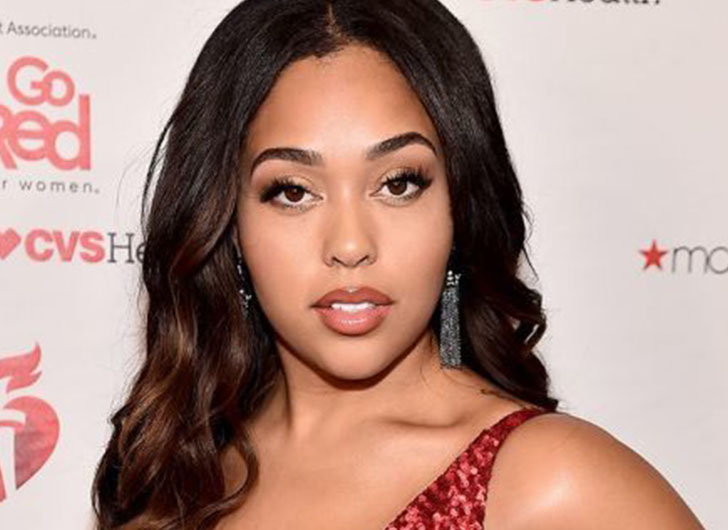 According to People, Woods has moved back home and is leaning on her mom for support as she faces backlash on social media over her alleged actions.

So happy to be apart of the Good Squad #goodamerican ❤️


Insider sources revealed to People, “It’s been a difficult time and she’s broken up about it. She’s heading home to be with her mom.”

Jordyn and Kylie – Khloe’s younger sister – have been BFF’s for years and not surprisingly Kylie is reportedly extremely upset.

I only keep a bad one on my side🔐💍


“Jordyn has been like Kylie’s sister. They were inseparable, and always together,” a source told People. “Jordyn often helped Kylie with Stormi. Kylie was always so excited to have Jordyn around. It seems Kylie isn’t sure what to do, but it seems impossible for her to keep Jordyn around.”

People are reporting initially the Kardashian-Jenner family found the rumors hard to believe, with a source telling the mag, “When they first started hearing on Monday that Tristan made out with Jordyn, no one really believed it. That Tristan would be inappropriate, yes everyone knows that he can’t behave, but that Jordyn would make out with him, it first seemed like a made up rumor…So several family members reached out to people they believed had been at the party. And they were told it was true.”

“It’s all a mess now. Everyone considered Jordyn family. She was like a family member and always invited everywhere,” the source told People.

Since news of the incident broke, Khloe and Kylie’s sister, Kim Kardashian, have reportedly unfollowed both Woods and Thompson on Instagram.