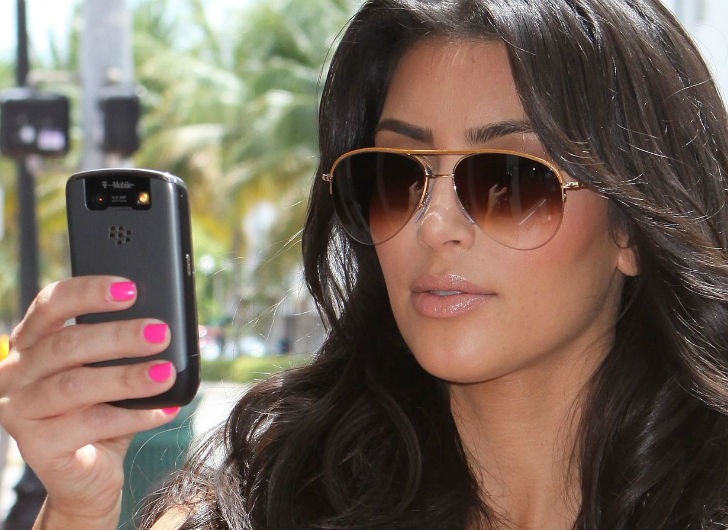 And we thought Kim Kardashian was back! No, you didn’t imagine the Facebook post of the reality star in a promo pic for LuMee cell phone cases. Kardashian, who had been taking a hiatus from social media following her Paris robbery, made her first post yesterday, only to delete it hours later.

Many people were left scratching their heads over the reality star’s choice of media platform – choosing Facebook over Twitter and Instagram where she has a lot more followers. However, they embraced her post with comments of support and general good cheer, only to be left further confused when the post strangely disappeared.

According to US Weekly the posts were a mistake that were not meant to go live on Monday, with a source close to the Keeping Up With the Kardashians star revealing, “The posts were an error. She’s still figuring out when is the right time for her to come back.”

Judging from the thousands of comments left on the now deleted Facebook post, it would seem her fans hope she returns sooner rather than later.