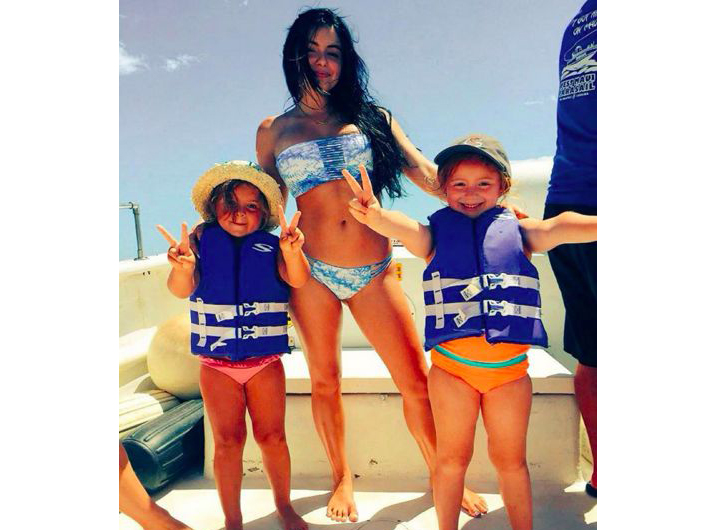 Ariel Winter posted a snapshot to Instagram, surprised at the negative responses and body shaming she received. The Modern Family actress shared a picture with her two young nieces, all wearing swimsuits. The seemingly harmless photo prompted a slew of negativity and trolling. 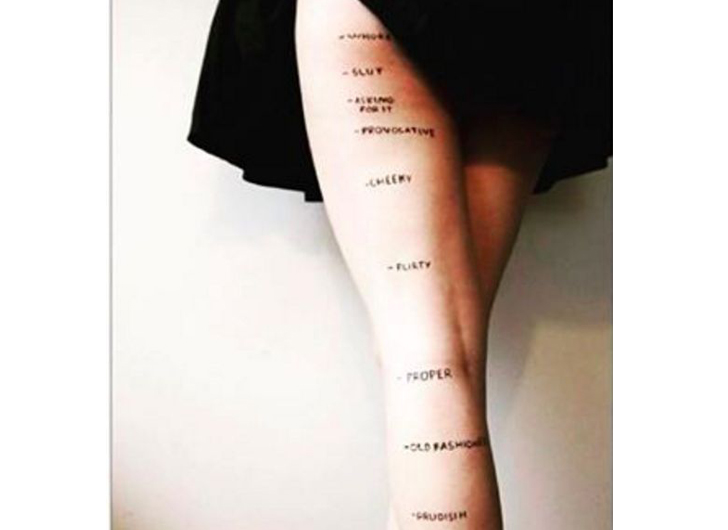 The 17-year-old posted this photo in response to the haters and bullies stating, “Who knew that an innocent photo with my nieces would turn into this? The height of a girl’s skirt or whatever she is wearing for that matter, does not imply what she is asking for. It sickens me to think at 17 years old, a photo of myself with my nieces is suggesting that I’m “asking for it”.”

She added, “I typically never give power to the mean things people bravely say behind their computer screens on the Internet, but this is for the girls who are constantly bullied whether it be online or at school.. You are not asking for anything because of what you are wearing- you are expressing yourself and don’t you ever think you deserve the negativity as the consequence to what you are wearing- YOU ARE BEAUTIFUL. Celebrate you and don’t let anyone’s comments allow you to think less of yourself. Us girls have to stick together!!!!!!”

This isn’t the first time the teen has encountered body shaming and bullying. Earlier this year, she opened up to Glamour magazine about her insecurities regarding her breast size and undergoing a breast reduction surgery. She sympathized with fellow teens and shared her feeling to the mag stating, “It’s hard when you’re a teenage girl and you already have a lot of ridicule and then you pile on more, and it’s kind of…it just gets too much.”