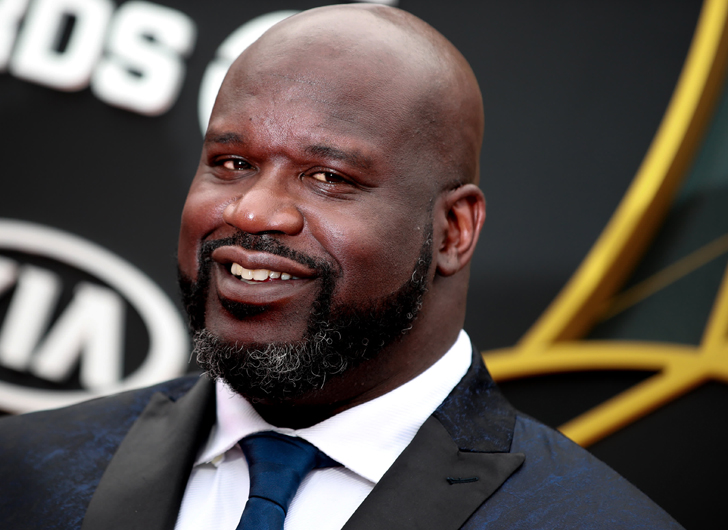 Retired basketball star, Shaquille O’Neal, has revealed he is switching to a vegan diet.

The NBA Hall of Famer opened up to Rip Michaels from Urban Eats & Treats in an interview where he spoke about his diet change and the Atlanta restaurant that inspired the switch.


“I like cheeseburgers, right? But the way she cooks it, I can eat healthy, but still feel like I’m eating bad. So whenever I want to cheat, I come over here and cheat,” O’Neal said about the Atlanta vegan hotspot.

Shaq is in good company when it comes to other athletes who follow a plant-based diet. According to Insider, Venus Williams, Chris Paul, Kyrie Irving, and Alex Morgan are all vegans. 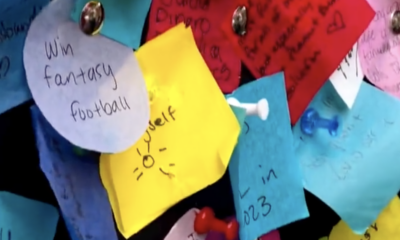 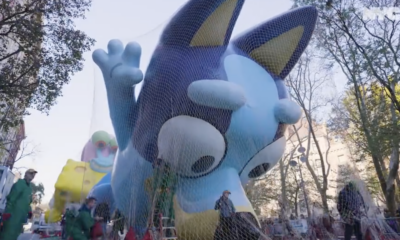 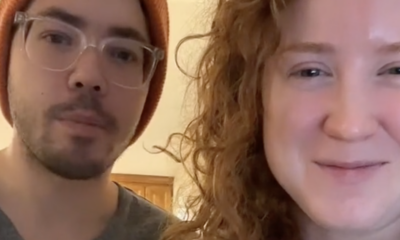 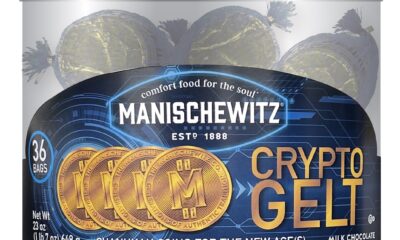