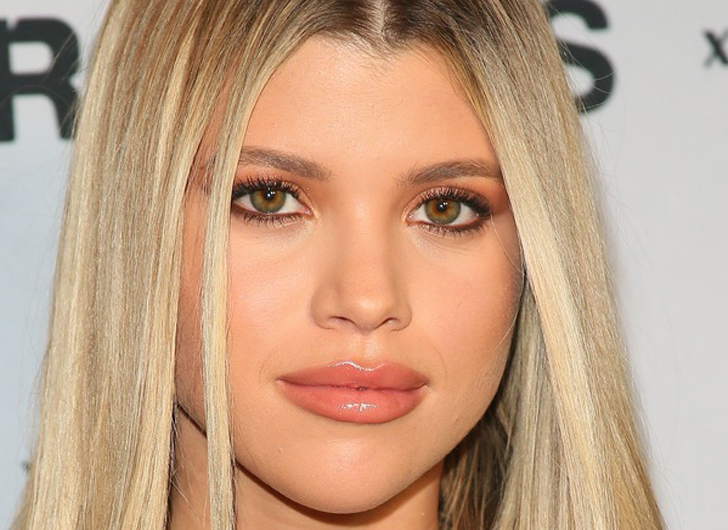 
According to People, Richie (who was previously in a long-term relationship with Scott Disick) went Instagram official with Grainge in April 2021.

“They make each other really happy,” a source close to the couple shared with People. “He’s very mature and hard-working. He has his own house, and she moved in with him a while ago. All of her friends are thrilled that she found true love. They’re a great match for each other.” 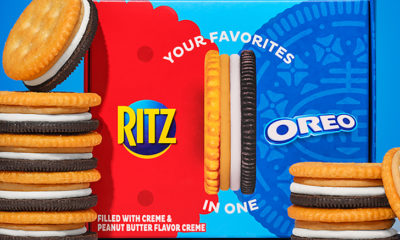 Oreo and Ritz Team Up For New Tasty Treat

Source: Mondolez For a limited time only, Oreo and Ritz cracker fans will be able to get their hungry little... 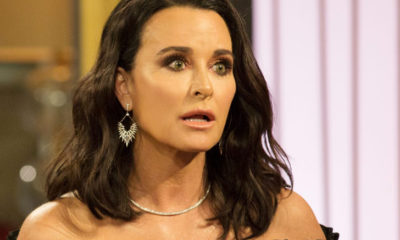 Kyle Richards May Not Return to Real Housewives of Beverly Hills

Source: BRAVO Kyle Richards has been a fixture on Real Housewives of Beverly Hills since the Bravo hit began, yet...

Source: Getty Images Doja Cat has been forced to cancel upcoming performances due to a tonsil surgery caused by vaping.... 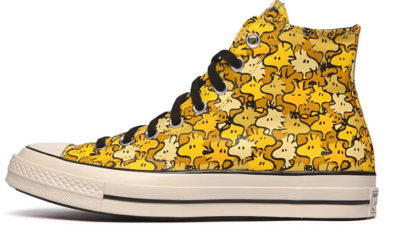 Converse and Peanuts Team Up for New Sneaker Collab

Source: Converse Converse is teaming up with one of the most iconic comic strips for a brand new sneaker collab....