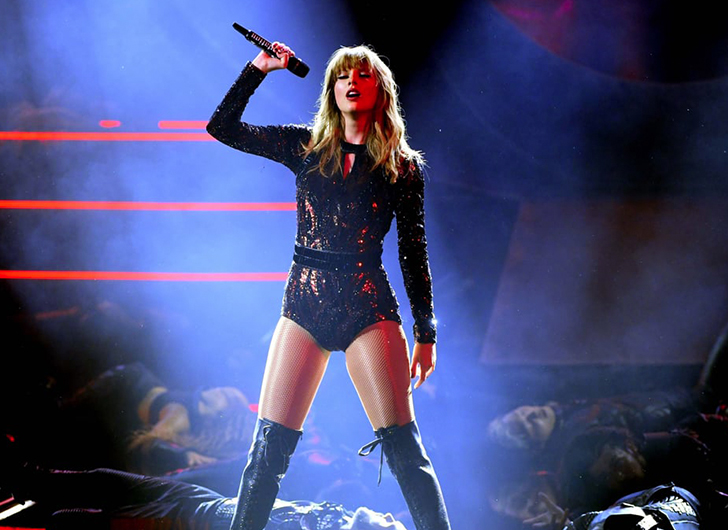 After opening the American Music Awards with a stellar performance of I Did Something Bad, Taylor Swift went on to make history by becoming the most award-winning woman in the music show’s history with a total of 23 AMA’s.


Swift’s accolades swept the night with the singer receiving 4 AMA’s, including the coveted “Artist of the Year.”

Following her tweet this week where she made an uncharacteristic foray into politics by pledging her support for Tennessee Democratic candidate Phil Bredesen, Taylor once again urged people watching to get out and vote in the upcoming election.

Taylor Swift has now topped Whitney Houston’s record for the most AMA wins by a female artist, according to Billboard.