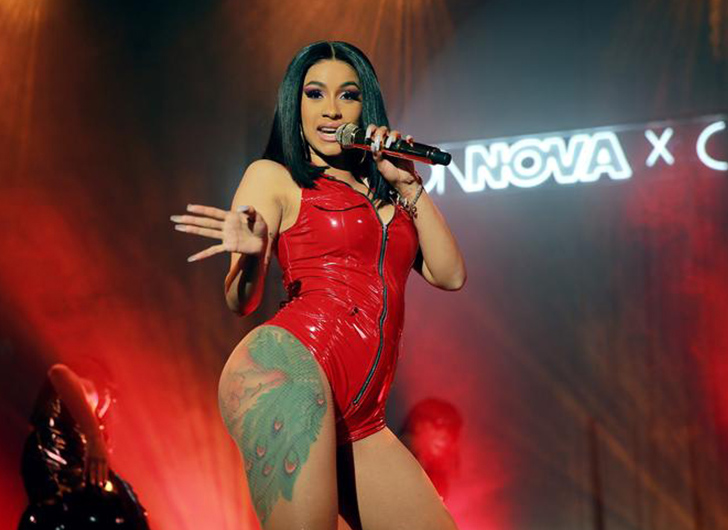 Cardi B has landed herself a new gig with her first Las Vegas residency.

LAS VEGAS Cardi B residency
Palms Casino Resort singers appearance as part of its debut of KAOS dayclub and nightclub that is opening in April
KAOS is part of the Palms $690Mill renovation that features technology designed to enhance performances including a rotating DJ booth pic.twitter.com/qvFmzhoY0L

The Palms Casino Resort announced the singer would have a residency at KAOS, their new dayclub and nightclub amphitheater-style complex set to open in April.

According to the Associated Press, KAOS is part of the Palms $690 million refurbishment, which also includes a 360 degree rotating DJ booth.

Kaskade, Skrillex and G-EAZY will also have exclusive residencies at the new club.