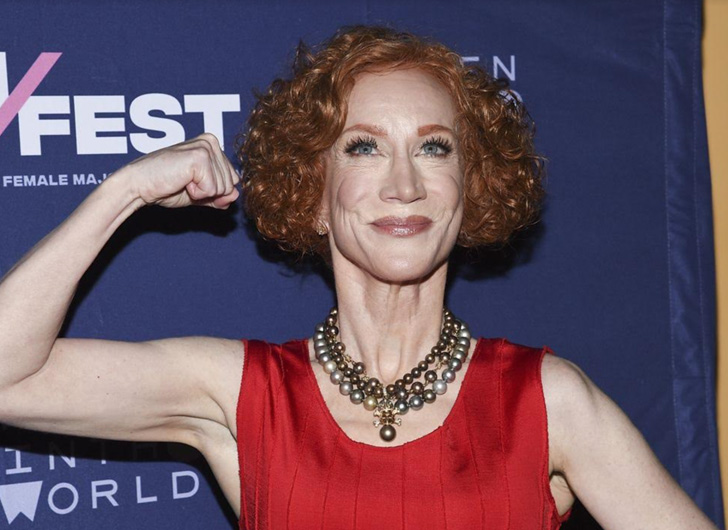 Kathy Griffin is celebrating good health after telling fans she is cancer free after being diagnosed with lung cancer earlier this year.

“I had surgery, you’re not going to believe this — so, I’ve never smoked but I got lung cancer,” Griffin revealed.

Griffin told Jimmy Kimmel she had half of her left lung removed in August and doctors were able to successfully remove the tumor, which Griffin said had been there for ten years.


Griffin shared on social media how her cancer scare has changed her, revealing on Instagram, “Ever since my cancer surgery, I’m one of those people who say “love you” all the time.”