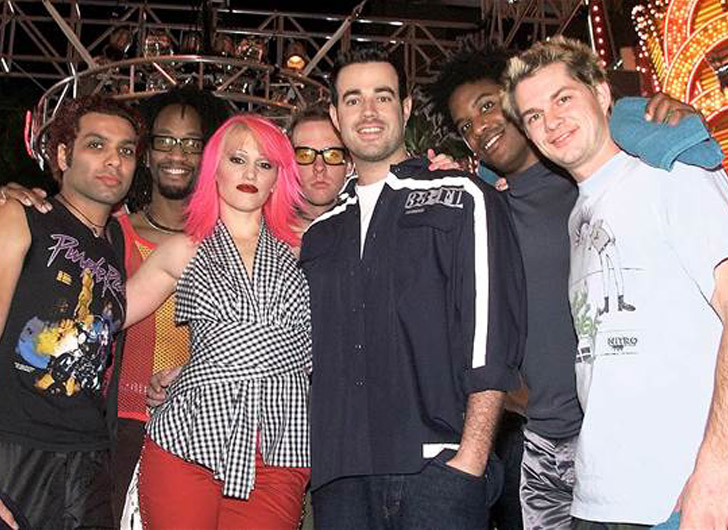 It looks like the late 90’s and early 2000’s nostalgic wave is here to stay. From fashion to television, millennium throwbacks are popping up everywhere and MTV has announced they will be bringing back another much-loved show from the era.

Making the announcement to the New York Times, MTV president Chris McCarthy revealed they will be bringing back Total Request Live. 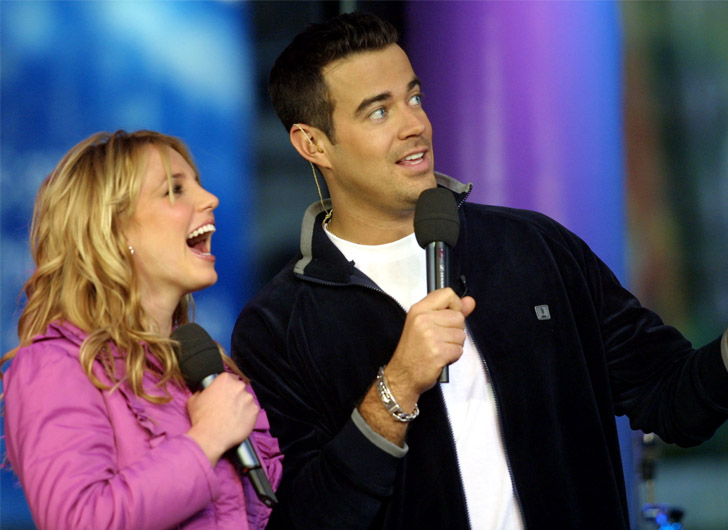 Total Request Live, or TRL as it was known, made Carson Daly a star and ran from 1998 to 2008. It featured music videos alongside a variety of different guests and a studio audience.

MTV is reviving #TRL, the show where @Xtina made her music debut! pic.twitter.com/XHqAvTN0Hi

The announcement is part of an effort to revamp MTV, which has included bringing back past shows Fear Factor and Wild ‘n Out.

McCarthy revealed TRL will return to MTV screens in October and although Carson Daly won’t be returning as host the format will remain pretty much the same except for the addition of social media.