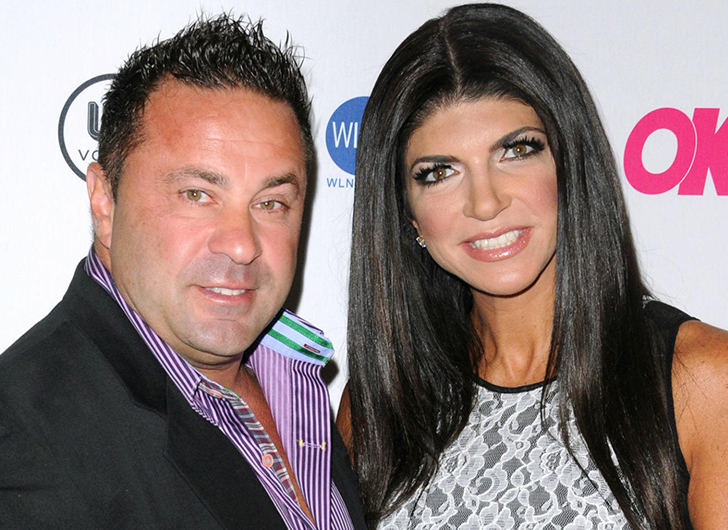 Joe Giudice, the husband of Real Housewives of New Jersey star Teresa Giudice is facing deportation back to his native Italy after his deportation appeal was denied.

Joe has been in ICE custody since completing his 41-month prison sentence in March. Since then his legal team has been fighting to keep the father of four in the United States – a country he has lived in since he was a young child.

“Teresa has a great support system with her family and friends,” a source revealed to Us Weekly. “But [she] is devastated.”

Teresa took to Instagram following the news the Board of Immigration Appeals dismissed the case, sharing a throwback pic of Joe during happier times painting Easter eggs with three of their daughters.

Joe with the girls decorating eggs, days like this I love having photos.


“Joe with the girls decorating eggs, days like this I love having photos,” Teresa captioned the sentimental shot.

Joe’s legal team have filed a petition requesting a federal court to review the decision, however, according to Us Weekly, if that request is denied Joe will be deported.