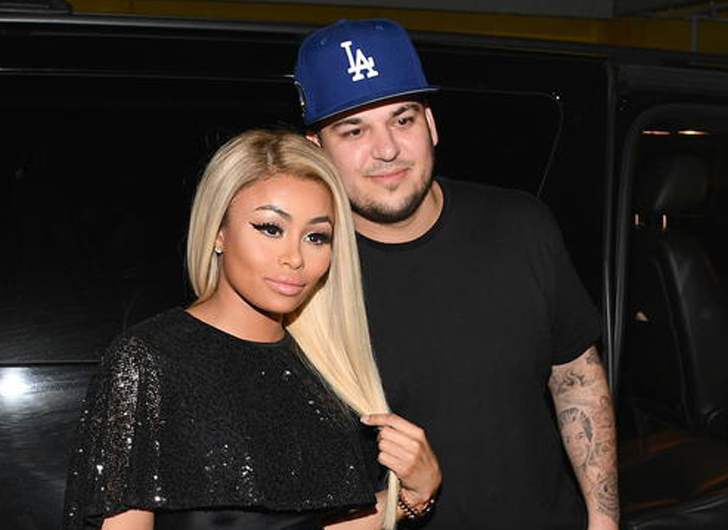 It’s a girl! Rob Kardashian and Blac Chyna just announced the sex of their baby during Sunday’s premiere of their E! reality series, Rob & Chyna.

During a segment of the reality series, Chyna and Rob visited their doctor for an appointment where he revealed, “You are having…a girl!” Rob initially expressed he’d be excited to have a boy. “Me wanting to have a boy stems from my relationship with my dad but I’m sure that I’ll have the same relationship that I had with my father with my daughter.” 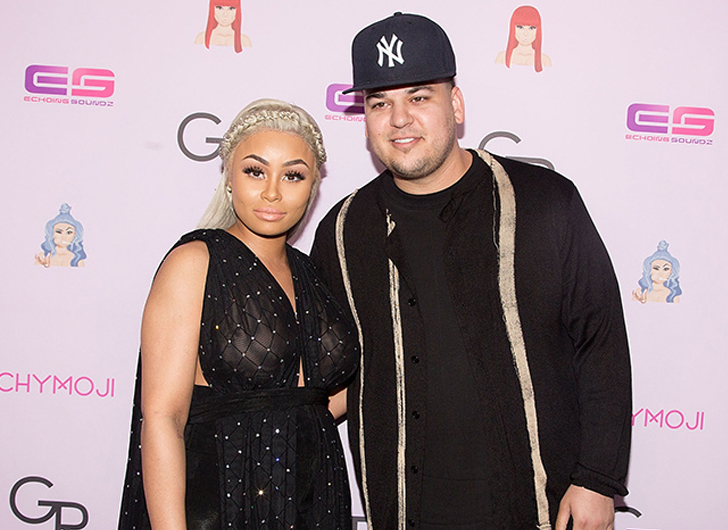 After hearing the news he was expecting a baby girl, sources close to the family told US Weekly, “Rob couldn’t be happier.”

Rob, 29, and his fiancee, 28, are reportedly expecting their new arrival in October. Their relationship along with all its ups and downs will be documented on the reality series.