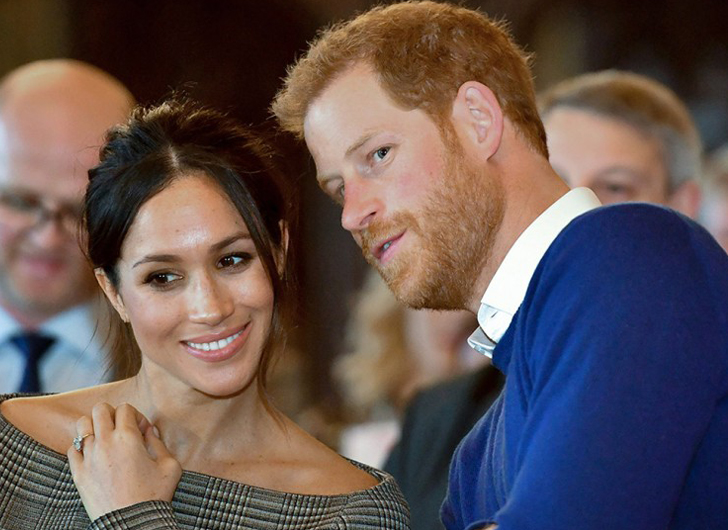 The wedding invites for Harry and Meghan’s ceremony are in the mail – and they look royally gorgeous.

Invitations to the wedding of Prince Harry and Ms. Meghan Markle have been issued in the name of His Royal Highness The Prince of Wales. pic.twitter.com/jidwuYboon

Six hundred lucky guests have been invited to the service and luncheon, which will be hosted by Queen Elizabeth at St. George’s Chapel in Windsor Castle.

Kensington Palace gave a sneak peek at the very special invitations, painstakingly created by Barnard Westwood, who have been creating wedding invitations for the royal family since 1985.

The invitations follow many years of Royal tradition and have been made by @BarnardWestwood. They feature the Three-Feathered Badge of the Prince of Wales printed in gold ink. pic.twitter.com/cd7LBmRJxO

Featuring the three-feathered badge of the Prince of Wales printed in gold ink, the invitations use American ink on English card.

Lottie Small, who recently completed her apprenticeship, printed all of the invitations in a process known as die stamping, on a machine from the 1930s that she affectionately nicknamed Maude. pic.twitter.com/kWs2RFx7nN

Printed in gold and black, the invites are made using a process called ‘die stamping’ using a machine from the 1930’s. They are then burnished to bring out the shine and gilded around the edge.