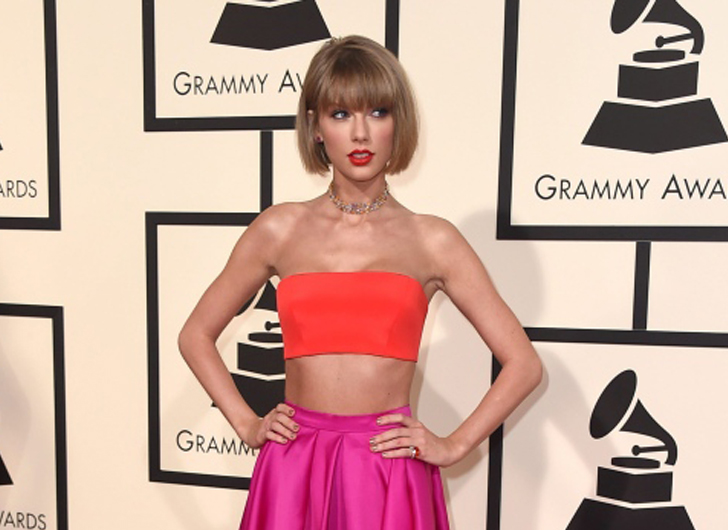 Taylor Swift brought home the award for Best Album of the Year for 1989, at the 58th Grammy Awards. The pop star had a few choice words to say during her acceptance speech, seemingly directed at Kanye West in response to his claim he brought her fame.

The rapper gained some heat from lyrics off his new album The Life of Pablo, specifically for the song “Famous.” In the song, he’s quoted saying, “I feel like me and Taylor might still have sex. / Why? I made that (expletive) famous.”

Let the “Bad Blood” begin! Although West took to Twitter to explain it was all Swift’s idea, stating, “I called Taylor and had a hour long convo with her about the line and she thought it was funny and gave her blessings,” Swift’s rep made a statement that claimed the contrary.

According to the “Blank Space” singer’s rep, “Kanye did not call for approval, but to ask Taylor to release his single ‘Famous’ on her Twitter account. She declined and cautioned him about releasing a song with such a strong misogynistic message. Taylor was never made aware of the actual lyric, ‘I made that bitch famous.’” 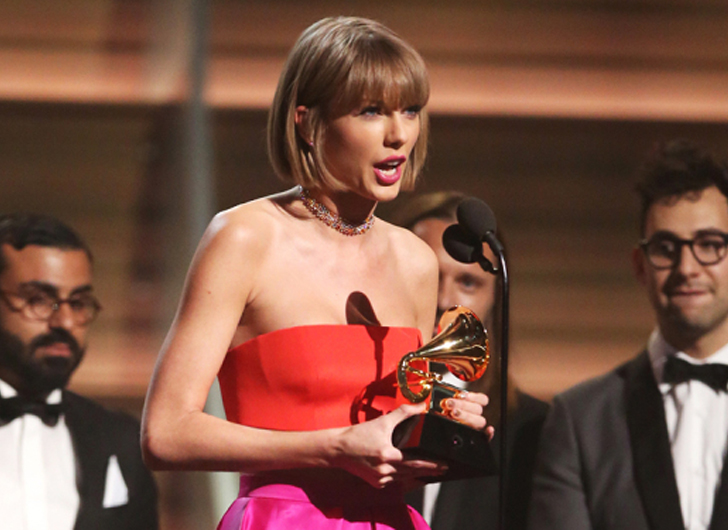 The 26-year-old pop star’s acceptance speech went like this:

“As the first woman to win album of the year at the Grammys twice, I want to say to all the young women out there: there are going to be people along the way who will try to undercut your success or take credit for your accomplishments or your fame.”

She continued, looking boldly into the camera, “But if you just focus on the work and you don’t let those people sidetrack you, someday when you get where you’re going, you’ll look around and you will know that it was you and the people who love you who put you there. And that will be greatest feeling in the world.”