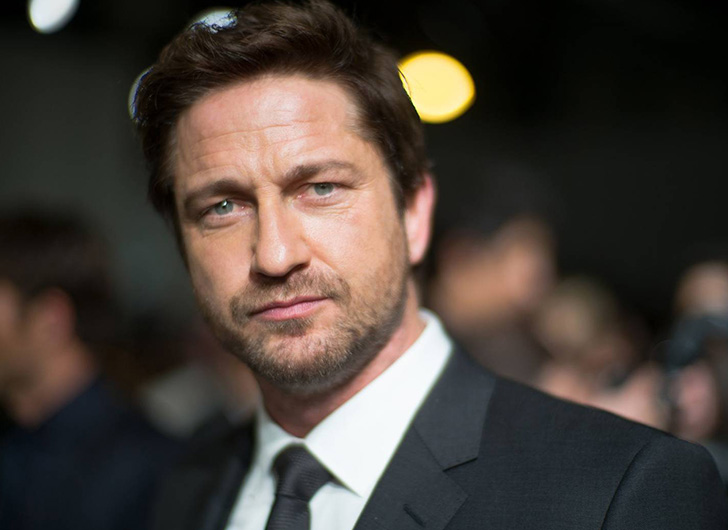 Actor Gerard Butler has been hospitalized in the Dominican Republic after suffering excruciating stomach pains.

According to WonderWall, several publications are reporting Butler, who recently lost his home in the California wildfire, is in stable condition at a hospital in Santo Domingo. Doctors at first thought the actor was suffering from appendicitis, but have now concluded the 49-year-old has diverticulosis – a condition in which small pockets develop in the lining of the large intestine.

2/2 Their program is so simple and for £13.90/€15.60/$19.50, they can feed a child for a whole school year. If you are looking for an organization to support for #GivingTuesday, consider @MarysMeals. You can learn more and donate here: https://t.co/cPaF4kA1ug pic.twitter.com/W9iyUfyqA3

Butler has been in the Caribbean country of Haiti promoting ‘Mary’s Meals’ – an organization which feeds school children in some of the poorest countries in the world.

1/2 Around 61 million of the world’s hungriest kids do not attend school. To survive, they have to work or beg. Even if they do get to school, hunger affects their ability to learn. Last week in Haiti, I saw how @MarysMeals school feeding programs transform lives. #GivingTuesday pic.twitter.com/xRduN7O72J

The actor shared some of his journey with ‘Mary’s Meals’ on social media, writing, “Around 61 million of the world’s hungriest kids so not attend school. To survive, they have to work or bed. Even if they do get to school, hunger affects their ability to learn.”