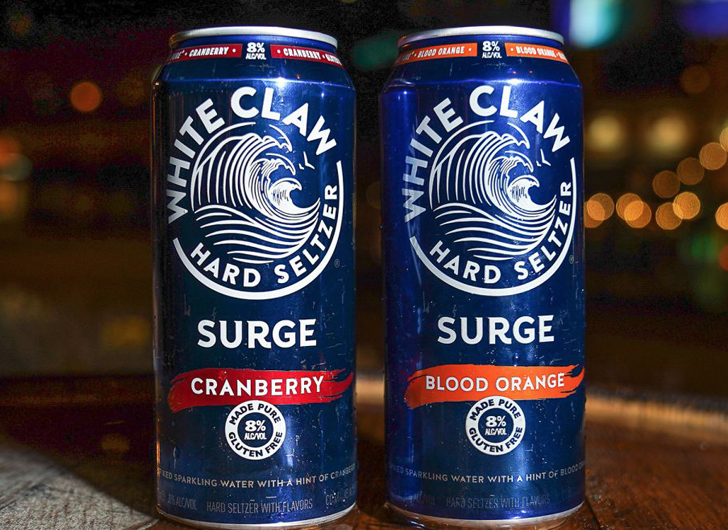 Just in time for summer, White Claw is hoping to take the seltzer trend to a whole new level by launching a new hard seltzer line with even more alcohol!

According to Eat This, Not That!, White Claw’s new Hard Seltzer Surge contains 8% ABV, compared to the 5% ABV in its original seltzer.

White Claw’s Hard Seltzer Surge will come in two flavors – Blood Orange and Cranberry – and will also be packaged in 16-ounce cans instead of the original 12-ounce versions.

The company describes its Blood Orange Surge flavor as “a hint of sweetness from the unmistakable taste of blood orange” whereas its Cranberry Surge promises a “refreshing tartness.”

Described as “reaching new heights” the new Surge line will be available this month with each can being sold separately for $2.99. 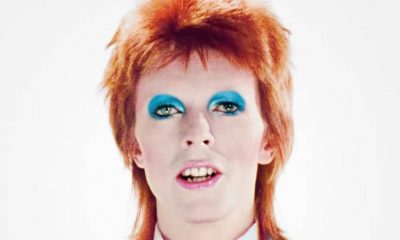 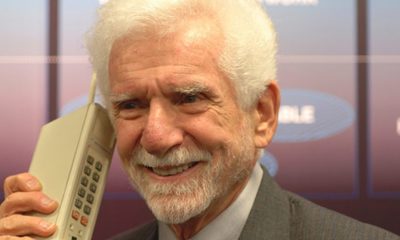 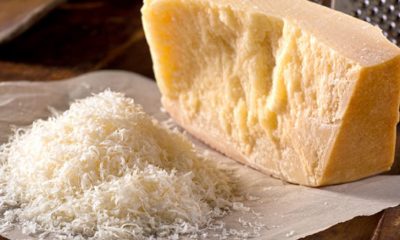 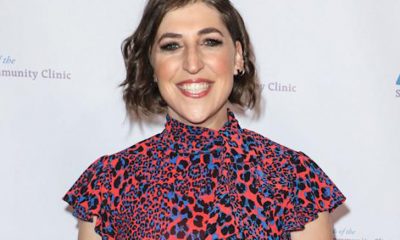